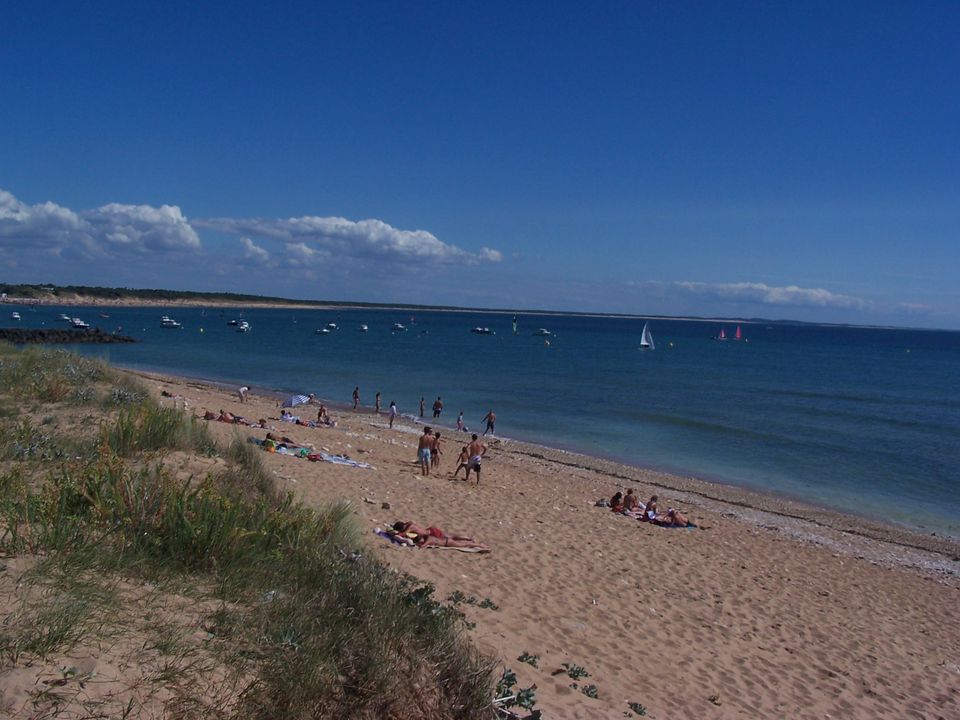 We had already had several problems with Patrick who kept mixing up our bill before we even arrived. At one point he cancelled our stay despite having sent us a confirmation email that we replied to. We arrived and paid a lot more than we were expecting. After asking for a breakdown, and Patrick refusing... to give us one, he then ended up charging us again. After that, he was incredibly rude, picking up the phone in the middle of a conversation, not talking to us when we went to give the bikes in, and just being generally impolite. Although the camping is nice, the rudeness of the owners is unforgivable ! Disorganised and unfriendly, do not recommend !